Going green can relieve the strain on the earths’ resources

If you are interested in the environment, you are now fully aware that there are many people concerned about the future of the planet. Will resources continue to be replenished as populations increase? Are supplies really unlimited.

The leading environmental scientist, researchers and politicians, however agree that going green action is needed now, although they may differ on how it should be done.

The need for serious action appears to becoming drastic, more green businesses are needed as industries need to stop polluting, governments need to support clean alternative energy programs and waste reduction programs should be implemented at the community levels.

An entire industry is developing around going green

Environmental protection or going green jobs appear to one of the fastest growing segments in employment. However it is not just governments, industries and communities that should be accountable, but every single individual can make a significant contribution toward cleaner greener world.

Going green should not be too difficult. There are simple lifestyle changes that can result in less damage to the environment. 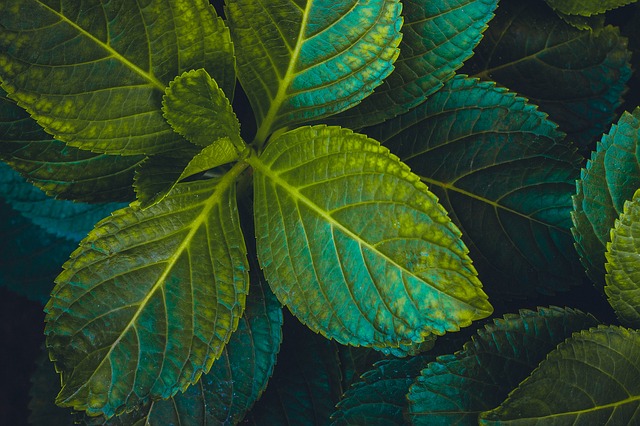 It involves an holistic way of thinking that involves alternate choices about what you purchase and the effects they may have on the overall well being of the planet.

Scientific understanding about going green is constantly evolving and practical suggestions for the greener lifestyle are being adopted, but the pace appears to need acceleration.

Going green accepts as fact that there challenges facing the planet.Understanding these challenges and finding solutions are the top concerns of the environmentalists, many of whom believe that humans beings whether knowingly or unknowingly are responsible for damaging both the visible and invisible environment.

It is generally accepted that the earths’ climate is changing, but there are other important issues of equal importance.

Resources are being consumed at what appears to be unsustainable rates.
Industrial processes are contributing harmful chemicals and waste
Rising populations are contributing more waste to the planets
Going green brings hope to the future

Green living can start at home, including the construction and design of your home. There are multiple ways that waste can be reduced. The bigger bonus is that going green is often cheaper by focusing on buying and using less on things like utilities, and reusing and recycling as much as possible. The pleasing side effect is that you save money.

Implementing some going green living ideas, may require cash outlay, but even these suggestions are likely to pay for themselves in the long run.

A worldwide initiative is developing around Green businesses and green living.